Is there any loophole in GST?

HomeFinanceIs there any loophole in GST?

Is there any loophole in GST?

GST Act is currently under tremendous pressure to seek solutions for some of the glaring problems of the previous indirect tax regime. The post-GST era has so far witnessed numerous exporter strikes; error and mismatch in returns filed to an extent of World Bank calling GST a very complex Taxation system.

Though the government has taken measures to remove the confusion by publishing various forms of literature, write-ups, flyers, webinars etc., but the problems persist. The complexity is further added by numerous GST notifications, circulars, press releases, and amendments. 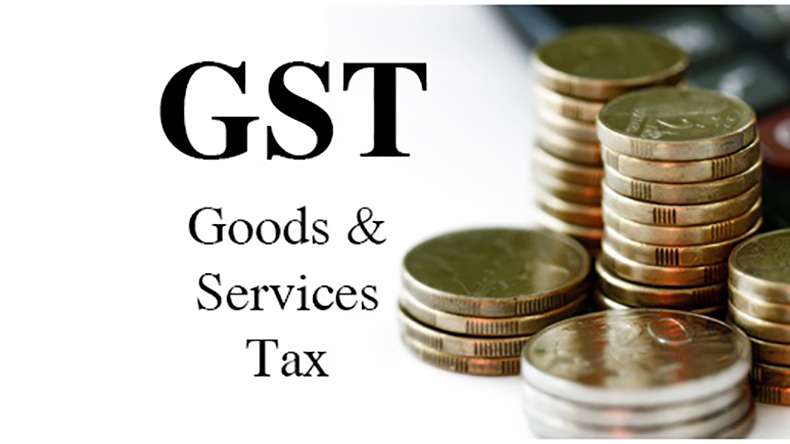 Thus, it’s a long way to go and the GST law still needs simplification. As a matter of fact, the taxpayers or tax practitioners, in general, do not have problems with the GST law. However, here are a few loopholes that are problematic to the public and professionals:

E-way bill has the potential to liberate interstate trade from all sorts of obstructions. Yet, it is a major concern for the transport companies & companies that are into the regular business of transporting goods and sending material over the locations. The loophole in the e-way bill rules that makes the procedure complicated is that the transport company or the trucker himself must generate the GST e-way bill when the bill expires. Council needs to find alternate solutions rather than interim ones like the GSTR-3B.

Returns must be filed in a sequential manner. A regular or casual assessee must file GSTR-1, 2 & 3 for a month, in sequence. In fact, he/she cannot file his returns; say for the month of August, if he has not filed the same for July, for any reason, whatsoever. The reason may be incomplete data, inability to pay the huge tax liability in a month and so on. Nevertheless, tying assessee’s hands in such a manner just aggravate the already delayed filing.

Not allowing return revision is another major roadblock in the smooth transition to the new regime, since not all corrections, alterations can be routed through debit/credit notes, amendments etc.

Multiple registration requirements have byzantine compliances for the industry, which was expecting simplicity. In many circumstances, registration is required in all states. Companies with multi-state business fear that multiple audits and assessments due to multiple registrations could make life more difficult for them going forward.

The amount of credit claimed on payments not given to the suppliers within the 180 days must be reversed. Such tracking issues demand extra efforts from the organisation which feels more like a burden.

When the GST was conceived, it was supposed to be a single uniform rate across all product categories, but the shape that the GST has taken is far different from the actual concept of one country-one tax. What we have got instead is a multi-tier tax structure with 4 different tax rates –5, 12, 18 and 28 per cent. Besides, there are exempted and zero-rated goods, which means six different categories of products under GST.

For the time being, the GST Council needs to pay heed to the growing public & taxpayer grievances. It must take note of the fact that policy must be designed to reduce the compliance burden on the taxpayers. Compliance strategies must include compulsory education and assistance programs and risk-based audit programs. It must also run a communications campaign that enlightens the various effects as well as benefits of GST amidst businesses, consumers and important intermediaries. Subscribe to GST Online at Wolters Kluwer to know more about the e-way bill rules and commentary supported by several case studies on other aspects of GST by experts from the Industry.